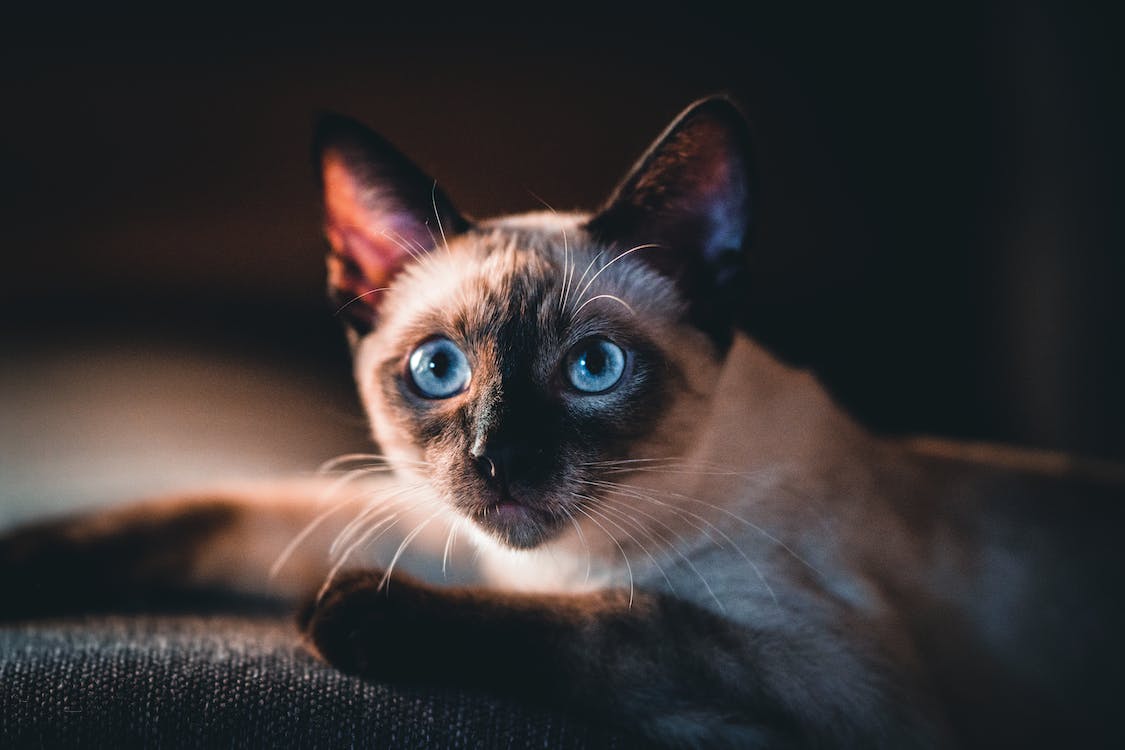 Siamese cats might be best known for their sleek, streamlined bodies, creamy coats and distinctive markings. But as with most things feline, there is much more than meets the eye when it comes to Siamese cats! For instance, the Siamese breed is thought to be one of the oldest breeds of domesticated cat in the world. And did you know that their coat coloring is determined not only by genetics but by the temperature of their surroundings? Read on for more fascinating feline facts about Siamese kitties!

Siamese Cats Are an Old Breed 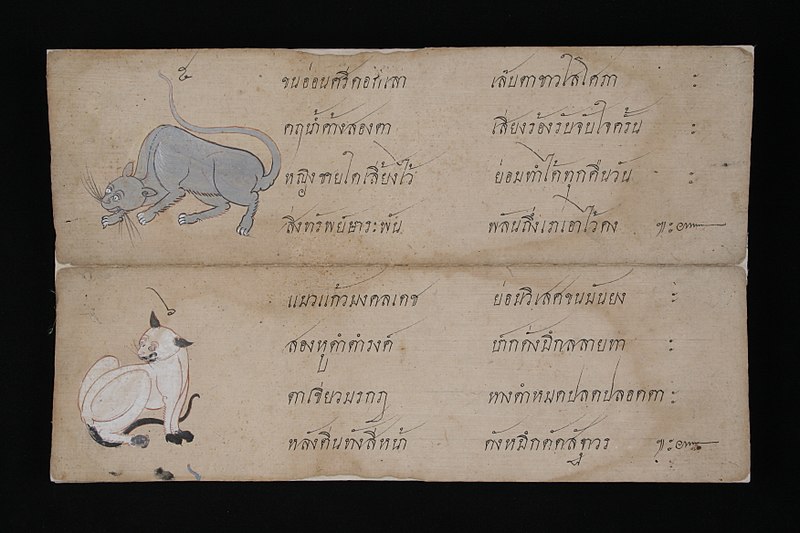 They Are Surrounded By Folklore.

In the past, a common trait amongst Siamese cats was crossed eyes and crooked tails. While in modern times we know these traits are a result of genetics and breeding, these unusual traits are also surrounded by folklore. According to one legend, a clowder of Siamese cats was told to stand guard over a royal golden goblet. Contrary to most beliefs about cats doing whatever they please, these Siamese cats took their duties seriously. They stared so hard at the goblet that their eyes crossed, and wrapped their tails around it so tightly that they became permanently bent.

These days, most cats are treated like royalty. After all, cats don’t have owners  - they have staff. And hundreds of years ago, it was no different for Siamese cats in Thailand. Many royal families in Thailand treasured the beautiful Siamese breed. Some believed that a Siamese cat would retrieve the souls of family members that had passed away. The cats would then spend their days in a temple, being pampered by monks. Thanks to a temperature-sensitive enzyme that affects a Siamese cat’s genes, most Siamese cats are born white and develop their traditional darker points as they age. Because a cat's body is cooler around her nose, ears, paws, and tail, that's where the pigment is most commonly deposited on Siamese cats. Once a Siamese cat’s body temperature drops below 100 degrees—or the cat is placed in a colder environment, e.g. outside of their mother’s womb—the genes for coat color are activated pigment to her fur.

Siamese cats can form a very close bond to their humans. This people loving breed can take a strong interest in anything humans might be doing in their homes, following their staff wherever they go. Conversely, this close bond from the snuggly buddy Siamese cat leaves them prone to depression if they spend too much time alone.

These cats will let you if they are hungry, cold, lonely, happy, or ready-to-play. They love to have conversations with their humans on many important subjects relating to their needs. Their vocal style is known as a “meezer" for their loud and low-pitched sounds - their vocalizations have even been mistaken for the crying of a baby.

They Don't See Very Well In The Dark

Siamese cat’s beautiful blue eyes create a weakness in their eyesight, another effect of the temperature-sensitive genes. The pigment that gives them blue eyes also make it more difficult to make out details in the dark. Additionally, Siamese cats are often lacking the “tapetum lucidum”, which is a layer in the eye that allows large amounts of light to get through the retina. Siamese lack this, and receive less light and makes it difficult to make out fine details at night.

The first Siamese cat to come to the US belonged to a President.

The first Siamese cat to come to the United States was given to President Rutherford B. Hayes' wife Lucy as a gift. In 1878, David B. Sickels, a U.S. diplomat at the consul in Thailand, shipped "one of the finest specimens of Siamese cats" to the first lady. "Siam" soon became a favorite of their daughter, Fanny, and was given free rein of the White House.

Two Siamese cats living at the Dutch Embassy in Moscow, Russia, alerted their owners to the presence of hidden microphones. The two cats were sleeping contentedly in the Dutch Ambassador’s study when they suddenly jumped to their paws, arched their backs and began hissing and clawing at a wall. Ambassador Henri Helb thought the cats must have heard something imperceptible to the human ear - and he was right. Upon investigating the wall, 30 tiny microphones were found hidden behind the wall.

Do you have a Siamese at home? Now you can get their photo printed on any custom item, like a mug or blanket! Click here for more details.